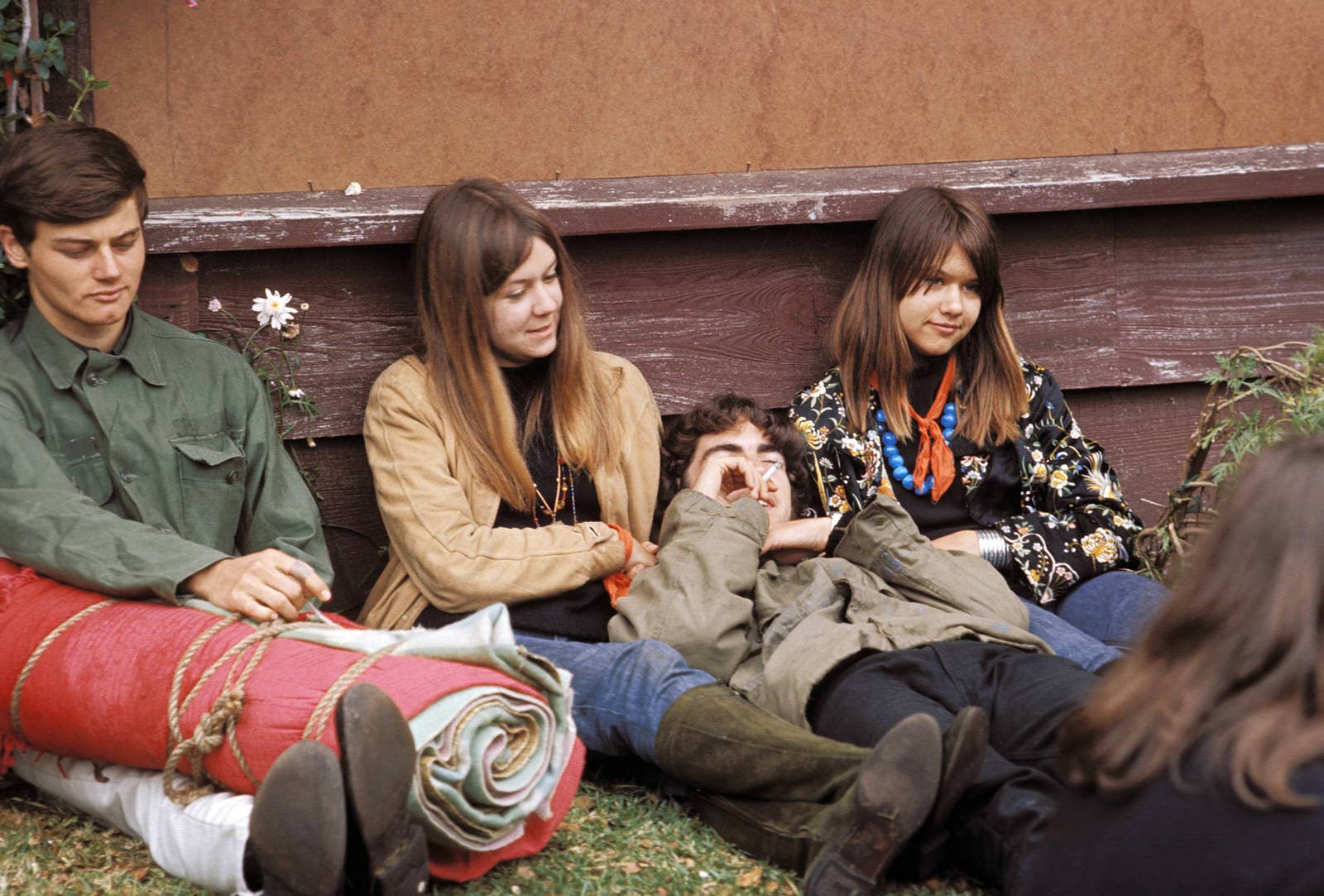 Turn on tune in drop out.

So many friends never got back from there, that mad, crazy time.

what even brought me to it, still wondering…

there’s some unforgettable music
every decade has that

We were so special

My friends back home wished they had come.

mind-blowing who knows what      where…

i still needed to work.

As years go by, along with the changing capacity of a physical body I realized a really good thing.   It may be possible only with the passage of time and the experience thereof.  After it all, it could be correctly described as an exchange for the potential of understanding for choices made, a perspective of things that came before, a realization of the amazing harmony of life.

Suppose it falls within the limits of understanding that children possess, which allows an experience to settle so completely into recesses of a person’s mind…just as though it never happened?

In 2010, an occurrence opened the door to a trove of memories from a childhood experience I hadn’t recalled for very long time.  It was startling in that way, and persistent.  The recollections would become the book that I found myself writing.

The following is an excerpt:

As far as I was concerned, summer began with the day my father installed the screens in the windows. Early that morning, Mother would have taken the summer sheers from storage to the clothesline in our backyard. By the afternoon, she swooped up the freshened bundle and brought them back indoors to han on the rods at the tops of the windows. When the transformation was complete, I’d run from room to room to see the curtains flying on the breeze that raced in through the windows of our big old house. Like a magical invitation to adventures possible only with summer, when one day melted into the next and no one asked about the time, I felt that I could fly too and that anything could happen.