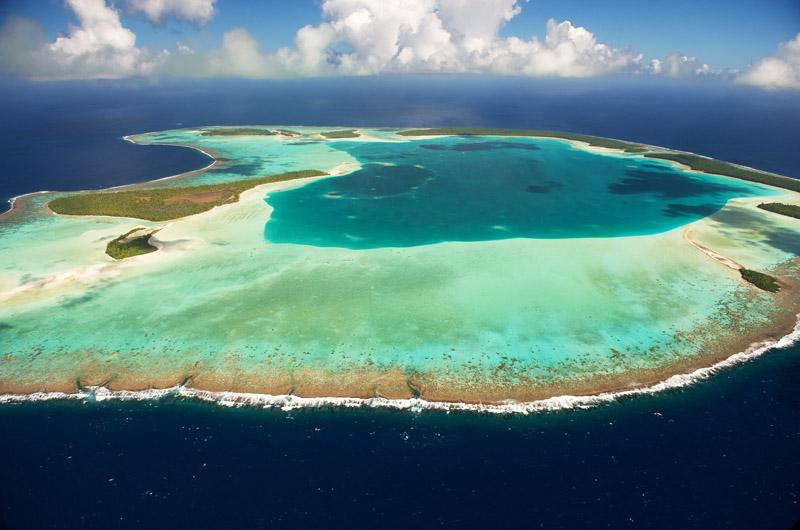 This is a story of my brother, John.  He was a very complex figure in my life and for the rest of my family members, I suspect.  As the youngest I was shielded from the more intriguing family matters, so I can not be certain of how others felt about him.  Though the mixed emotions that I had for John would be clearly defined one day.

His fine intellect was not always apparent as he held people’s attention at the level  of his mysterious and sometimes frightening countenance.  I admired and respected him, though.  I could see beyond that to another part of him, I thought.  I was so pleased believing he was able to see that I could be trusted, and talk to me the way that I wanted, without looking down and making exceptions for the little sister.  He always had my respect and admiration.  And he would come to be my hero.

He saved my spirit and I loved him for the incredible bravery and generosity that he brought forth on my behalf.  He put himself in harms way for me in regard to a matter that we never shared with anyone.

That night, when I returned home,  John was there and quickly realized something had gone wrong in my life.  He demanded to know the trouble and when I told him about what transpired, his disposition immediately changed.  He took control of my fear with a response seeming to reveal at least a part of his mysterious nature.   He was completely prepared for the situation that I presented to him, so much so that I feared for his safety.  Thank heaven, my prayers were answered and no one was confronted that night, but not for lack of John bringing his considerable might to the situation.  He went looking for the person involved but could not find him.

John was consumed by the incident so I left him alone to settle down in the aftermath, so that we might, after a reasonable interval, enjoy something of our usual repartee on the ride home.  But we had a completely silent ride in our parent’s car, which as I recall, he had started without the benefit of a key.  He was so enraged, there was no asking permission which would not have been granted.

His bravery saved me from the depths.  Selflessly, he brought all that he had to my defense.  He healed me then and even now, I feel he shields me from the memory.  Unless I make the decision to recall that day, it is far away from my life.  And, when and I do, with each recollection, what I remember is more of John.  It is the amazing thing that I’ve noticed.  It is the love that remains…and grows!

And as I wrote, I became more and more immersed within the warmth and comfort of that time with my grandparents, so precious and dear to me now, as I realize after all, how much meaning it brought to my life.

Truth is Beauty is Love